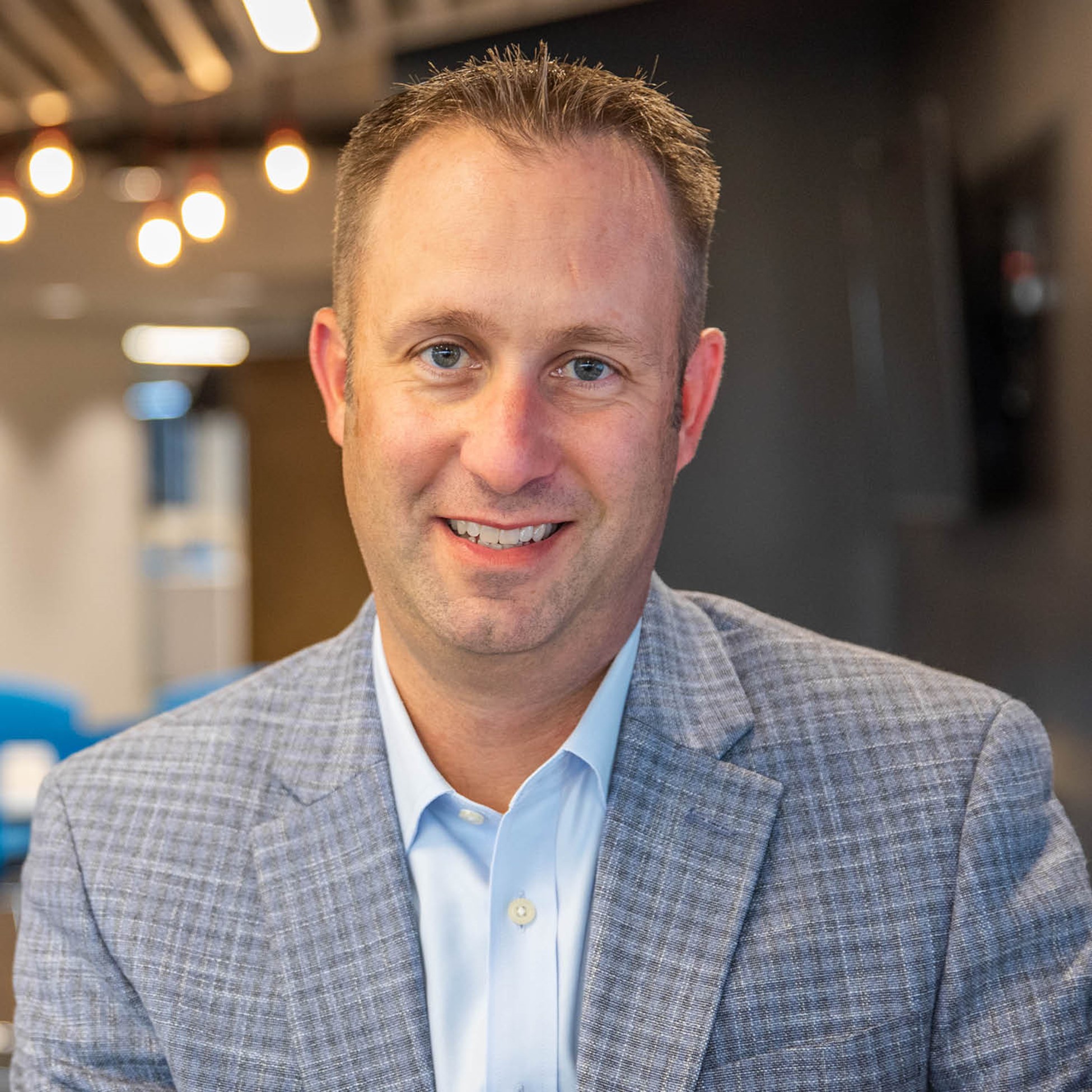 Braun will join the SKL program’s 46th class. Participants meet monthly from September to June with local leaders, professional experts, and community decision makers to learn more about community issues. Class members are chosen for their:
•Significant community involvement and professional achievements.
•Record of achievement and participation in voluntary community activities.
•Willingness to expand their leadership role in the community.

Braun joined American Structurepoint upon graduating from Purdue University in 2001. He has held several roles in his 21 years with the company, including inspector, engineer, and the company’s first recruiting manager. In August 2014, Ben was promoted to the vice president of corporate affairs, became a partner in 2017, and was promoted to executive vice president in 2020. He is responsible for companywide recruitment, human resources, and special projects to increase the company’s growth. Braun is also the executive champion and board member of American Structurepoint’s award-winning Give Back community service program. In 2021, the program distributed nearly $150,000 to nonprofit organizations in the communities the company serves.

Braun’s community service beyond American Structurepoint includes 12 years of volunteering in leadership roles at St. Mary’s Early Childhood Center in Indianapolis, including serving as president of the Board of Directors in 2017 and 2018. He currently leads the program committee and continues to serve on the executive committee. St. Mary’s offers high-quality preschool programs for children living in poverty and provides professional training for educators.

In 2014, Braun founded and became the leader of the All Pro Dads Chapter at Oak Trace Elementary in Westfield where his children attend school. He led this program through August 2022. Each chapter encourages fathers to become more involved in their children’s lives and be strong role models.

“It is a true honor to be selected for the Stanley K. Lacy program,” Braun said. “I look forward to joining my classmates in exploring ways to build on initiatives to advance Central Indiana.”