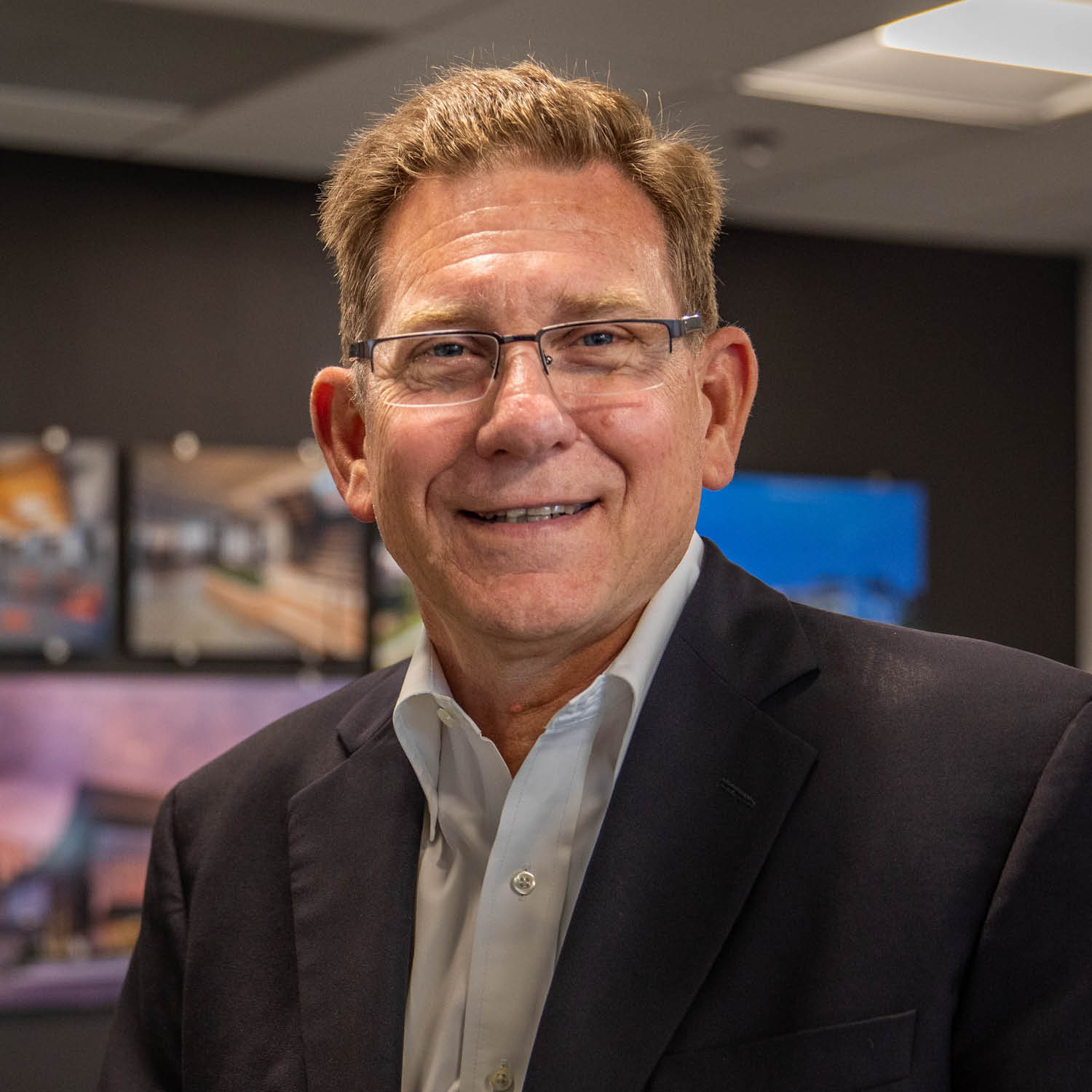 In 2002 and 2011, Rick was named among those listed on the IBJ's Who's Who in Construction, Design, and Engineering. In 2008, Rick received the Purdue University Civil Engineering Alumnus Achievement Award. In 2015, Rick received the Purdue University College of Engineering Distinguished Engineering Alumni Award. In 2018, Rick was accepted into Chi Epsilon, the National Civil Engineering Honor Society in the United States. Rick was honored with the prestigious ACEC Indiana Consulting Engineer of the Year Award in 2019. The annual award recognizes an individual who has made a significant contribution to consulting engineering in Indiana.

Rick’s enterprising, energetic career has led him through myriad active roles in the internationally recognized company. His innovative initiatives, such as expanding into Ohio, Illinois, Texas and Florida, launching the Investigative Services Group, initiating design/build and selling technology services, and buying the Shadeland headquarters’ office building took hard work, planning and considerable risk. In addition, Rick has been involved in such distinctive projects as the Keystone Parkway Corridor; the I-70 interchanges at the Indianapolis Airport; Super 70 and Hyperfix in downtown Indianapolis; the “Speed Zone” urban redevelopment in Speedway, Indiana; and many more. As a lifelong resident of Indiana, he is also an avid supporter of the professional engineering community.

Not only does Rick understand the ins and outs of the A/E industry, but he’s practiced almost every discipline of the business, as well. His hands-on experience leading highly visible, groundbreaking projects has helped put American Structurepoint on the map with a glowing reputation as the top go-to firm in the industry. Rick’s executive leadership commitment will ensure your project exceeds expectations.