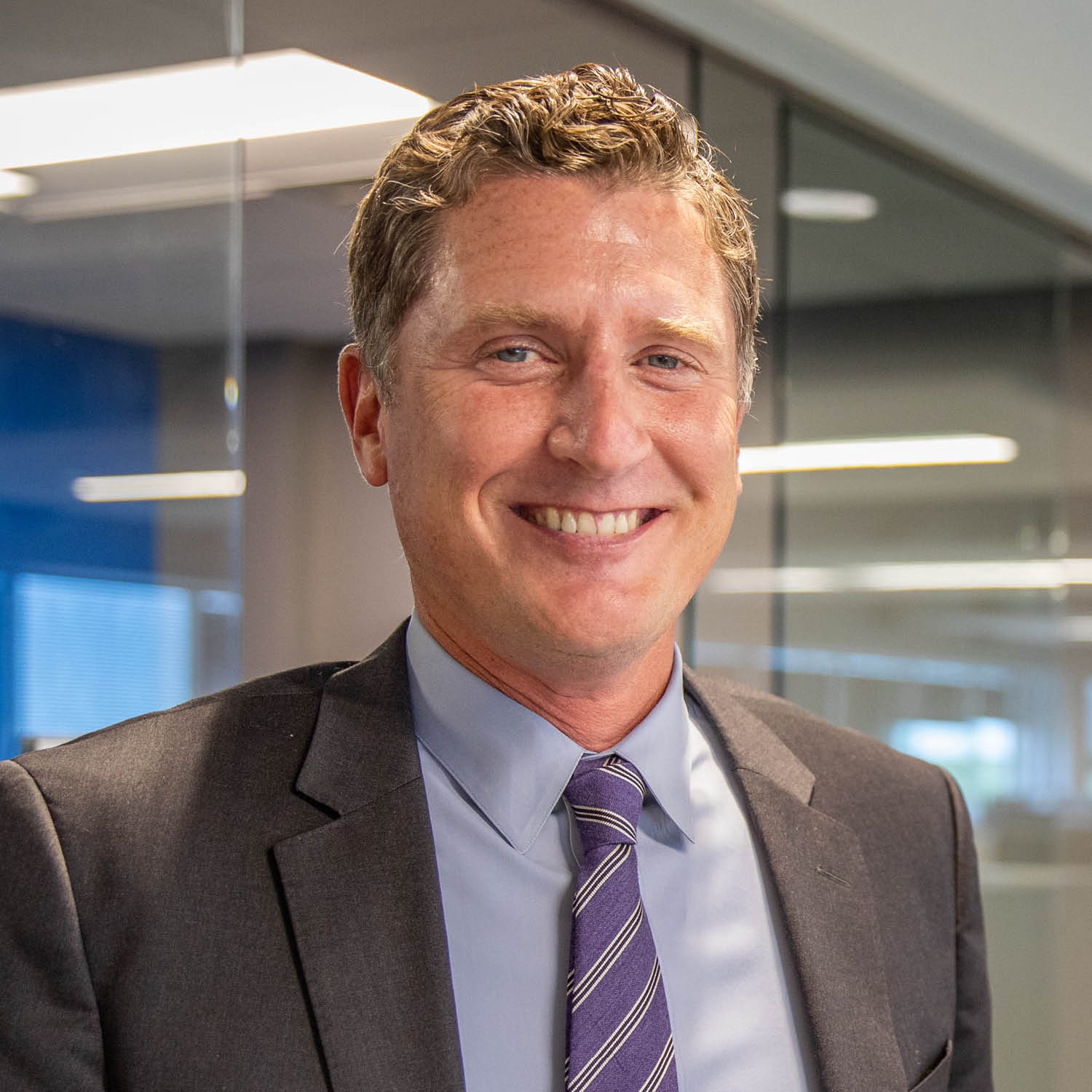 Jack is an executive vice president and partner of American Structurepoint, leading the Architecture + Interiors, Structural Engineering, Civil Engineering, and Planning+ Economic Development groups. In 1998, he received a Bachelor of Science in Agricultural and Biological Engineering from Purdue University. In 1999, just one year after college, Jack joined American Structurepoint as an entry-level site design engineer. His experience includes site layout, grading, hydrology, road design, earthwork, utilities, water quality design, construction cost estimates, and permitting, as well as field investigations and preliminary site analyses. At age 25, Jack became one of only a dozen certified floodplain managers in the state of Indiana. Since earning his professional engineering license from the state of Indiana in 2004, Jack has developed impeccable relationships with real estate developers in the Midwest, propelling the accelerated growth of the company’s private-sector civil engineering practice.

In January 2006, Jack was promoted to vice president, focusing on client and project sales strategies and taking charge of the Civil Group. He later accepted principal responsibility for American Structurepoint’s Survey Group. In May of 2011, Jack was invited to share ownership of the company. In 2012, ENR Midwest magazine selected Jack among its annual Top 20 Under 40 list, which honors young design and construction professionals on the basis of their contributions to their profession and their community. In 2013, he began leading the charge of the American Structurepoint Architecture + Interiors, Structural Engineering, and Planning + Economic Development groups.

Jack is effective at leading multidiscipline projects of any scale, producing results with the highest degree of integrity. He is a determined individual with a “can-do” attitude, and he is committed to ultimately making your project vision reality. Jack and his team of architects, planners, and engineers have provided design, engineering, and leadership on many projects that have delivered economic, social, and environmental benefits.