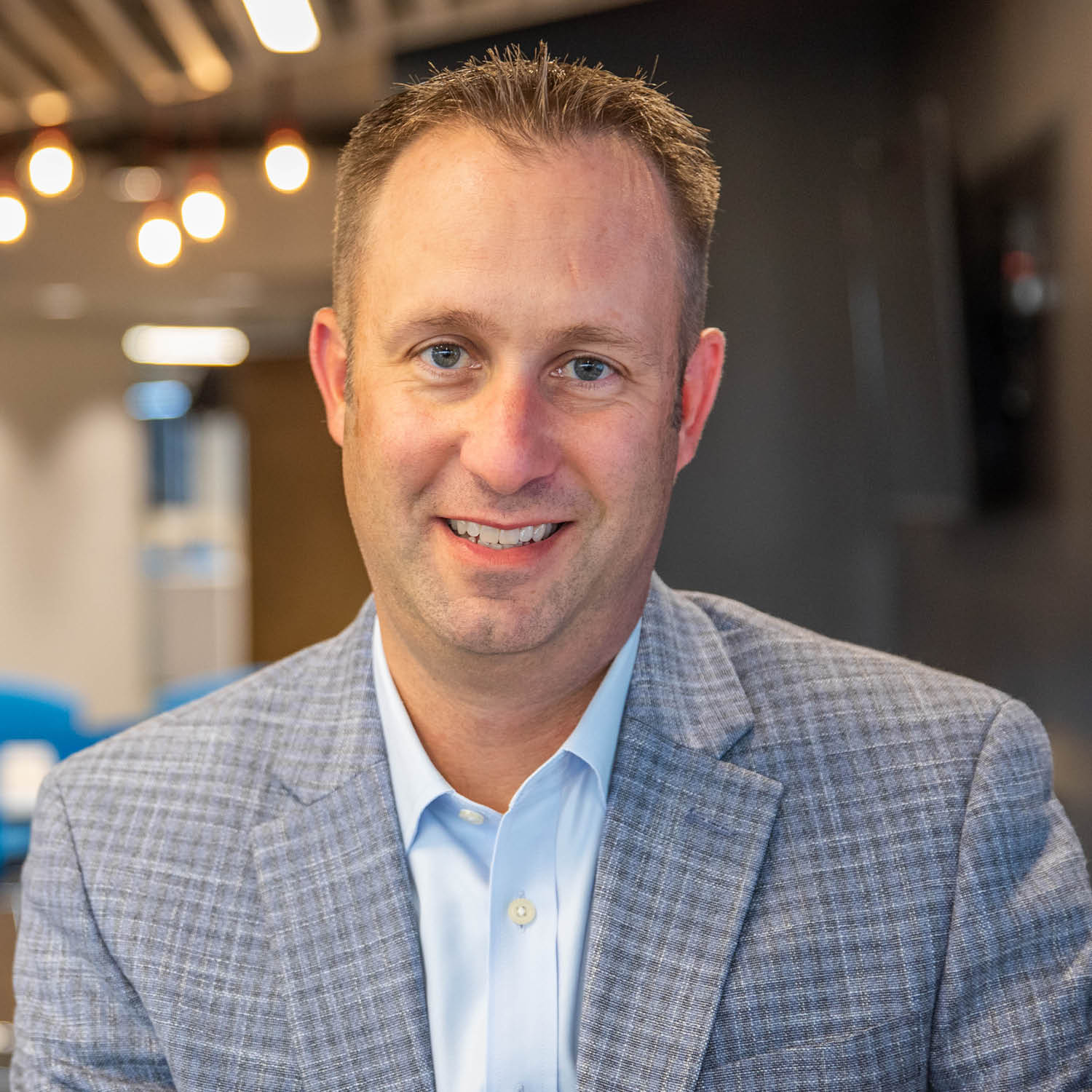 Ben is an executive vice president assisting in special projects to increase growth, as well as being responsible for companywide recruitment and human resources. He is a 2001 graduate of Purdue University, where he started working for American Structurepoint before graduation as an intern in our Construction Solutions Group, where he became an inspector after graduation. After one year in the field, he moved to the Bridge Group as a project engineer in 2002. Ben was promoted as our firm’s first recruitment manager in 2007 and since that time, he has served in that capacity building our firm. He has developed and presided over our staff recruitment process which has resulted in 60 percent growth in revenues and a significant growth in American Structurepoint’s geographic footprint. Ben has defined himself as the “go-to-guy” whenever we need more resources or we look to expand. In August of 2014, Ben was promoted to the vice president of corporate affairs. In 2017, Ben was named to the Top Young Professionals list by ENR Midwest, a list that recognizes 20 individuals under the age of 40 who have built extraordinary industry portfolios and who donate significant amounts of time and expertise to serve their communities. In November 2020, Ben was promoted to executive vice president.